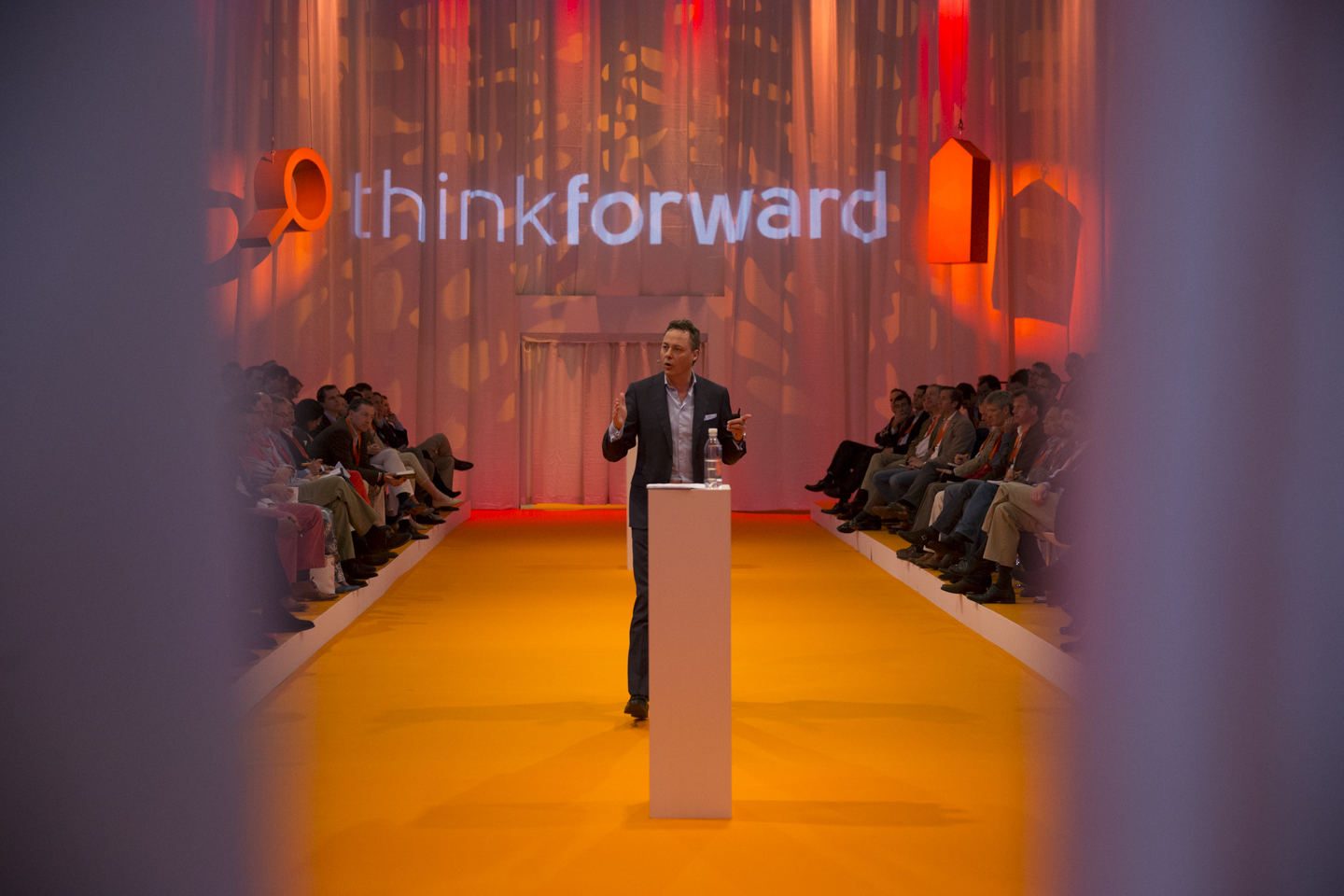 On social and mainstream media it is said that the banks have learned nothing from the crisis. Only because the CEO of ING has been reward with a million extra on his yearly pay check. It is election time in the Netherlands, so politics is also starting to get involved.

The question is whether there is still a party that stands up for some greediness What’s the problem? Employees at ING are up no less than 1.7%. A significant cost for this bank. Then it is not surprising that the man who has to keep the profitability on leverl also deserves a little extra. That is no longer allowed as a bonus. Then as a salary? All sorts of criticasters are saying that this is not done. How can a semi-official get so much extra? A system bank can not go bankrupt in the Netherlands, a salary increase would therefore be undesirable. But ING is an international bank, with only a small percentage of their revenu in the homecountry.

Only the bankers do really understand the global environment correctly. It is precisely with a system bank that the salary of the summit can rise. The question of whether 1 million is enough. Why not more? It can not go wrong. If it gets out of hand, you will be saved anyway.  The Dutch newspaper NRC, reported  in November 2014 about the psychology of banker. Bankers can not help their greediness. In short, the bank is attractive and rewards the top as it should be. A good banker grabs. That is scientifically proven. Usually by deceiving, and there is no question here. And for those who do not understand that, play thegreedgame. Then it is clear once and for all.

Want to join the discussion?
Feel free to contribute!

The banker, man of money
Scroll to top